Mind Control as a function within franchising? Not as far-fetched as you’d think. 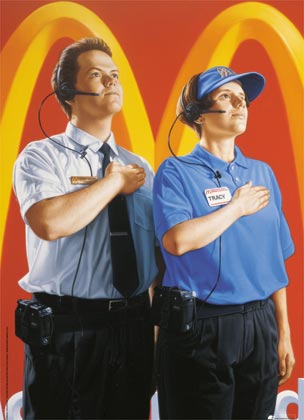 People often underestimate how much they can be influenced by their situation in life.

Margaret Singer was an American psychologist.

In her 1995 book Cults in our Midst, she outlined 6 conditions that create the environment where thought control is possible.

Of the franchisees in the crowd, mostly in hindsight, How many of these conditions were present during the pre-sale, operation and ending of your business?

There are religious cults but Singer suggests that “cultic relationships” can exist in any type of organization. I have seen these types of behaviours in some franchises.

This 6:22 minute video is a good introduction to Singer’s work.

This entry was posted on Wednesday, July 29th, 2009 at 12:39 pm and is filed under Concepts. You can follow any responses to this entry through the RSS 2.0 feed. You can leave a response, or trackback from your own site.