Whoever coined the term “Buyer Beware” was probably bleeding from the asshole. 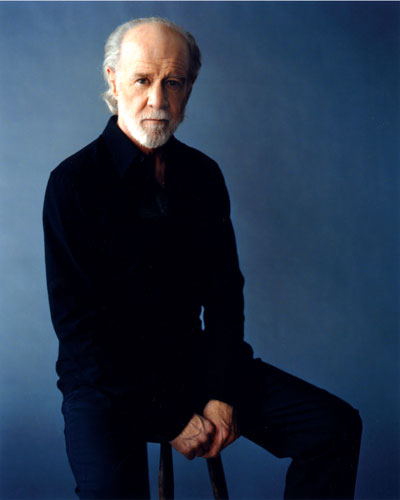 Be careful of the clowns and fools. And the Irish.

On Baby Boomers and Everyone Else:

The Baby Boomers: whiny, narcissistic, self-indulgent people with a simple philosophy: “Gimme that! It’s mine!” These people were given everything, everything was handed to them, and they took it all, sold it all; sex, drugs, and rock ‘n’ roll, and they stayed loaded for twenty years and had a free ride. But now they’re staring down the barrel of middle-age burnout, and they don’t like it. They don’t like it, so they’ve become self-righteous, and they wanna make things hard for young people. They tell em abstain from sex, say no to drugs. As for rock ‘n’ roll, they sold that for television commercials a long time ago so they can buy pasta machines and StairMasters and soybean futures. You know something? They’re cold, bloodless people. It’s in their slogans, it’s in their rhetoric: “No pain, no gain,” “Just do it,” “Life is short, play hard,” “Shit happens, deal with it,” “Get a life.” These people went from “Do your own thing” to “Just say no!” They went from “Love is all you need” to “Whoever winds up with the most toys, wins”, and they went from cocaine to Rogaine. And you know something? They’re still counting grams, only now it’s fat grams. And the worst of it is we have to watch the commercials on TV for Levi’s loose-fitting jeans and fat-ass Docker pants because these degenerate, yuppie, Boomer cocksuckers couldn’t keep their hands off the croissants and the Häägen-Dasz and their big fat asses have spread all over and they have to wear fat-ass Docker pants. Fuck these Boomers, fuck these yuppies… and fuck everyone, now that I think of it.

This entry was posted on Monday, July 26th, 2010 at 5:00 am and is filed under Warrior class. You can follow any responses to this entry through the RSS 2.0 feed. You can leave a response, or trackback from your own site.

2 Responses to Whoever coined the term “Buyer Beware” was probably bleeding from the asshole.