Sunshine is the best disinfectant — including franchising disputes. 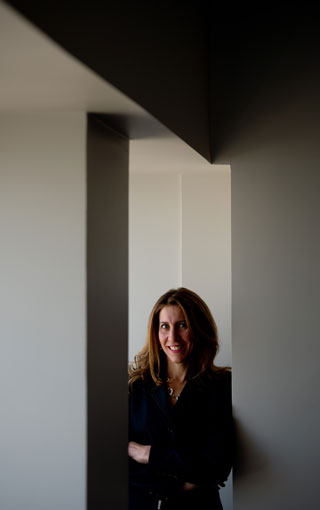 The franchise bar reigns supreme not just intellectually but on a tightly-controlled cash flow basis. Variation from the established social norms are not tolerated. Everyone knows their place.

An interesting article by Jennifer Dolman of Osler LLP about their clients’ dreams:  Who’s the fairest franchise party of all?

Jennifer Dolman is a litigation partner with Osler, Hoskin & Harcourt LLP in Toronto. A frequent speaker and writer on franchise law, Jennifer has particular expertise representing franchisors on franchise disputes. She was named Toronto Franchise Lawyer of the Year by The Best Lawyers in Canada 2012 and a Franchise Times Legal Eagle 2012. Jennifer can be reached at jdolman@osler.com or  (416) 862-5911.

Advice: Have us fight for you in the shadows, and not in the light of day (ie. an ON  Court of law).

This entry was posted on Saturday, June 23rd, 2012 at 10:15 am and is filed under Big Franchising, Fixer, Propaganda. You can follow any responses to this entry through the RSS 2.0 feed. You can leave a response, or trackback from your own site.