Franchisor opportunism can be both very rare and effective in enforcing obedience.

Obedience is enforced by controlling intra-species and inter-franchisee communication and contact.

stay in your place or suffer the consequences.

The means may change but the objective stays the same.

[What was Jim Crow?, Jim Crow Museum of Racist Memorabilia]

How sincere is a Franchisor who says he’s just like you? 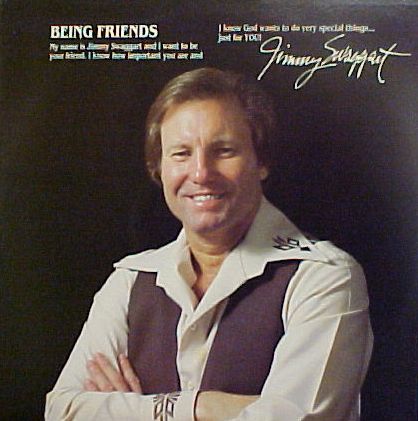 Praise be to God.

And we won’t even mention the link between overweening corporate arrogance and  a series of public health catastrophes.

First Week of Advent: He shows up at a dock,  taking home to his family $5,000 more a day than the franchisees who are obliged to attend these Wal-Martian meetings, and he thinks he can spin himself as “one of the guys”?

Funny how a dominant, powerful franchisee association brings the sinners on home to Jesus.

What, exactly, did your teammate mean when he said:

“The natives are Restless“?

Were the franchisees or the First Nations that were the lower caste?