I have observed many things in business.

The consequences of franchising are profound. 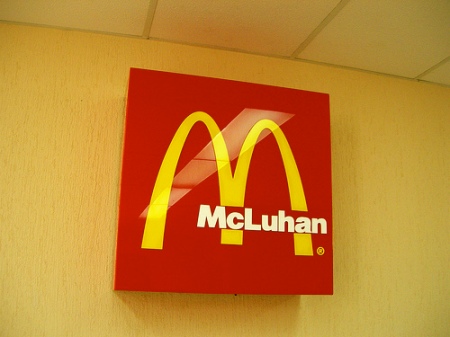 On the individual, group.

There are, however, Rules of Franchising.

Franchising as a man-made vortex

By studying the pattern of the effects of this huge vortex of energy in which we are involved, it may be possible to program a strategy of evasion and survival.

Out of maelstrom of your ingenuity. It was easy wealth; got at a terrible risk. The evening seas swallowed my brother. With all hope lost… I abandoned my doomed ship. Thus did I free myself from oblivion.

My rescuers were old mates of mine. And yet they would not believe that my experience had been real.

I’ve told my story many times since and no one has ever believed me. Now I have told it to you. But I do not expect you will show any more faith.

Navigating a personal crisis of any origin is a trick. Some people have told me that a franchise failure is like having 3 divorces at once.

From my experience, they underestimate the personal trauma that can occur.

I offered these ideas over at Blue MauMau today.

They were of use to me.

Everyone does these steps. You do the interior work voluntarily [help of family and friends ] or you deny it [alone]. Your choice, sport.

Pain is inevitable but most suffering is optional.

Those who drew me on board were my old mates and dally companions — but they knew me no more than they would have known a traveller from the spirit-land. My hair, which had been raven-black the day before, was as white as you see it now. They say too that the whole expression of my countenance had changed. I told them my story — they did not believe it. I now tell it to you — and I can scarcely expect you to put more faith in it than did the merry fishermen of Lofoden. Edgar Allan Poe, Wikipedia summary, via Marshall and the National Film Board of Canada

Huh? Ask an older male relative or most women to explain it to you.