Franchisees have a Right to Exist

Franchisees and franchisors are separate peoples. 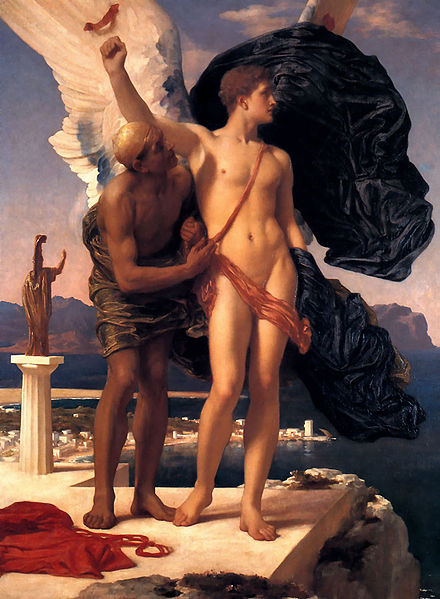 They are nations within nations. Each have natural rights as every citizen in the world has rights.

Franchisees: While they may come from different countries, speak different languages in different geographic settings, they more alike than they are dissimilar. They become more and more alike the longer they remain as franchisees.

Franchisee leaders are often singled out for sanctions from franchisors and the industry. It is not just the personal humiliation and shunning. That’s corrosive enough.

Franchisee leaders being called scum in U.S. congressional hearings. AUS SLAPP lawsuits are used to bankrupt dissent. Media articles are planted to pressure employers to fire advocates. I’ve had corporate head hunters laugh in my face when they find out I am “that” Les Stewart.

It is impossible to negotiate a power-sharing arrangement between different but equally-important peoples when one side engages in economic, career and reputational genocide.

In ancient Greece, hubris referred to actions which, intentionally or not, shamed and humiliated the victim, and frequently the perpetrator as well. In modern English, it indicates overweening pride, self-confidence, or arrogance, often resulting in fatal retribution.

The Greeks considered hubris as not ONLY the most serious personal sin but a criminal offence.

It is easy to enslave a people when the only alternative is a monopolized Court and political system. Internet-based information sharing of archived, indexed and free industry behavior records shifts the power balance. Forever.