Why won’t Tim Hortons franchisees talk to the media?

Franchisees behave as if they were prey creatures. Under extreme stress (in the clutches of a predator) they “freeze”.

The “lifers” have learned to become hyper-sensitive to danger. They cope in the one way they can: keep their mouth shut, especially to outsiders.

Franchisee Trauma is the Franchisors Stock-in-Trade: Only franchisees and their spouses know the pain of the abuse (violence in word form) that their franchisors have doled out over the years. Name-calling, intimidation, vulgarity, threats, shame-humiliation: intentionally done in front of your peers and staff. Opportunistic behavior designed to demonstrate who is “it” and who is siht. That you have lost control of your life. That you are the weak; that you are worthless. Impotent.

But most of all: alone and dependent.

Mammals has evolved over millions of years to survive in only 3 ways: fight, flight or freeze.

Should Shell be criminally investigated in the latest gas-theft death?

Sid Ryan, president of the Ontario Federation of Labour has created a hotline (800-668-9138) to gather information on these vulnerable workers. He calls on police to investigate the business model that resulted in 2 deaths in Ontario within 13 months in the petroleum retail franchise sector.

Click to hear his 7:16 interview with the national public radio program, CBC’s As it Happens.

Did Shell “Know or could have reasonably been expected to know” serious injury could result by not having pre-pay only pumps?

Franchising is processed as if it were a prison.

What do you think they chose? Most elected to keep their blanket and let their fellow prisoner suffer in solitary all night.

Who gets hurt when hundreds of families are attacked?

Not visible at CFA galas perhaps. 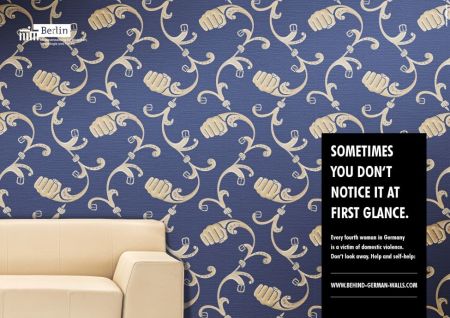 Michael Moore and the low cost of killing a U.S. federal judge

Chris Hedges is right: Moore is a more progressive force than the entire Democratic party.

Lots of guns in Canada: So few killings.

Where does the fear come from?

Gaza as a metaphor for the franchise industry

…war looks and feels like love. But unlike love it gives nothing in return but an ever-deepening dependence, like all narcotics, on the road to self-destruction. It does not affirm but places upon us greater and greater demands. it destroys the outside world until it is hard ot live outside war’s grip. It takes a higher and higher dose to achieve any thrill. Finally, one ingests wareonly to remain numb. The world outside war becomes, as Freud wrote, “uncanny.” The familiar becomes strangely unfamiliar – many who have been in war find this when they return home. The world we once understood and longed to return to stands before us as alien, strange, and beyond our grasp. p. 163

When the mask of war slips away and the rot and corruption is exposed, when the addiction turns sour and rank, when the myth is exposed as a fraud, we feel soiled and spent. It is then that we sink into despair, a despair that can lead us to welcome death. This despair is more common than many expect.

In the 1973 Arab-Israeli war, almost a third of all Israeli causalities were due to psychiatric causes, and the war lasted only a few weeks. A World War II study determined that after sixty days of continuous combat, 98 percent of all surviving soldiers will have become psychiatric casualties. They found that a common trait among the 2 percent who were able to endure sustained combat was a predispostion toward “aggressive psychopathic personalities.” p. 164

— War Is a Force That Gives Us Meaning, Chris Hedges

The rush of battle is a potent and often lethal addiction, for war is a drug

I have seen many franchise wars in +30 years.

Chris Hedges who has been involved with international industrial violence for over 20 years.

…I have seen too much of violent death. I have tasted too much of my own fear. I have painful memories that lie buried and untouched most of the time. It is never easy when they surface.

I learned early on that war forms its own culture. The rush of battle is a potent and often lethal addiction, for war is a drug, one I ingested for many years. It is peddled by mythmakers – historians, war correspondents, filmmakers, novelists, and the state – all of whom endow it with qualities it often does possess: excitement, exoticism, power and chances to rise above our small stations in life, and a bizarre and fantastic universe that has a grotesque and dark beauty. It dominates culture, distorts memory, corrupts language, and infects everything around it, even humor, which become preoccupied with the grim perversities of smut and death. Fundamental questions about the meaning, or meaninglessness, of our place on the planet are laid bare when we watch those around us sink to the lowest depths. War exposes the capacity for evil that lurks not far below the surface within all of us. And this is whey for many war is so hard to discuss once it is over.

The enduring attraction of war is this: Even with its destruction and carnage it can give us what we long for in life. it can give us purpose, meaning, a reason for living… p. 3

…the lie in war is almost always the lie of omission. p. 21

— War Is a Force That Gives Us Meaning, Hedges, as columnist at Truthdig.com

Litigation lifeboats are only for those willing to choose life 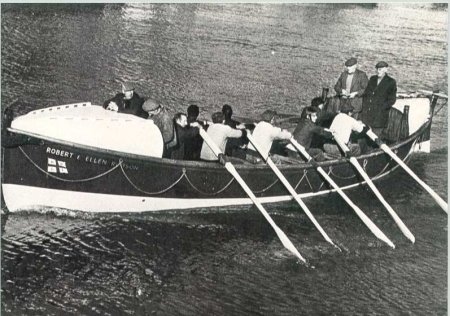 Life is about choices, timing and trust.

Offers of a spot in the litigation boat are time sensitive.

Self-help: do not take justice into your own hands

Almost universally a bad idea if done outside of a larger strategy.

In two years time, do I want to have a judge see me sink to a franchisor’s level?

This is what I have learned over my apprenticeship.

Franchising is in the entrepreneur illusion business 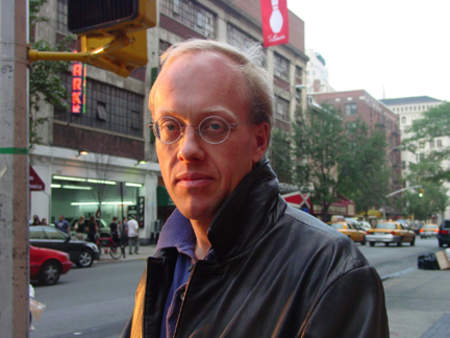 Chris Hedges gets it right.

In essence, what we’re trying to do is to borrow our way back to a bubble economy of 2006.

And the danger with that, and this is just across popular culture, is that we think if we just dig deeper within ourselves, If we just find the inner strength and fortitude, If you grasp that you are truly exceptional…

…you can have everything you want.